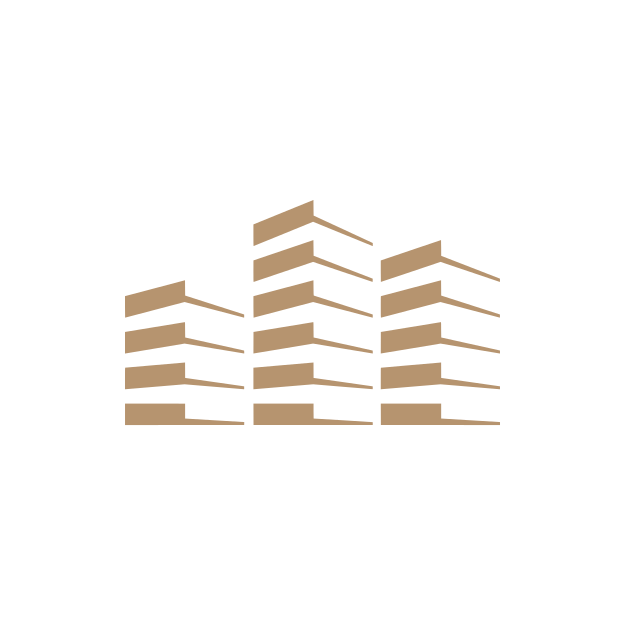 An ASHRAE LII Energy Audit was conducted on the 707 Wilshire boulevard building, also called the AON Center. Built in 1974, the 707 Wilshire Blvd. building is the third tallest office tower in Downtown Los Angeles with having 1.1 million sf of Class-A Office building which have some of the most remarkable and unobstructed views in the downtown area. The property occupies two thirds of a city block between Wilshire Boulevard and West 6th Street along South Hope Street in the Financial District. The 707 Wilshire boulevard building is one of the most energy efficient, well operated buildings in the United States if not the world. Considering the size, age of the building and equipment complexity, the 707 Wilshire boulevard building is one of a kind. From the numerous retrofits completed in converting all controls to direct digital controls (DDC) to controlling all fans, motors, pumps and chillers on variable frequency drives (VFD’s) the chiller plant and equipment is operating at a high-performance level. From the conversion of most if not all lamps throughout the building from T-8 to LED lamps, lighting use has been reduced drastically from a short period ago. With the real time energy dashboard and all-drive algorithms being utilized in operating the equipment at its lowest kw/ton ratio, the 707 Wilshire Blvd. building is performing all of the correct operating practices making this building a high-performance building. 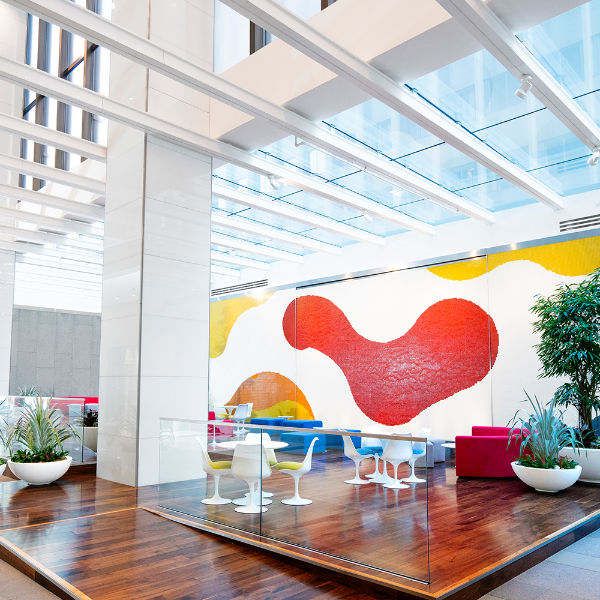 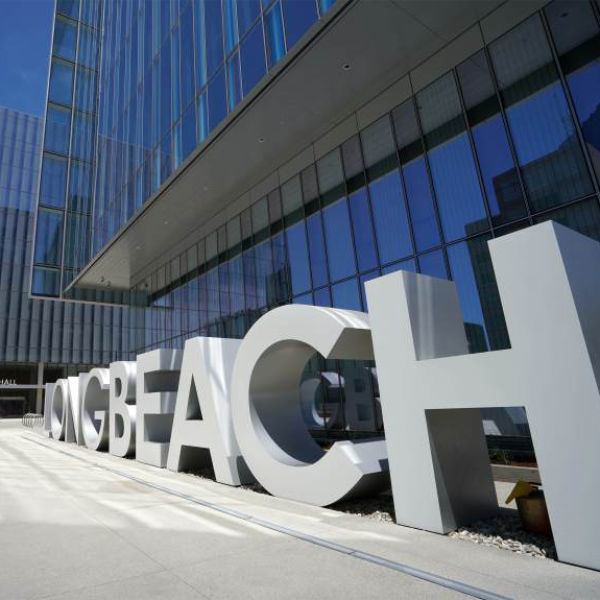 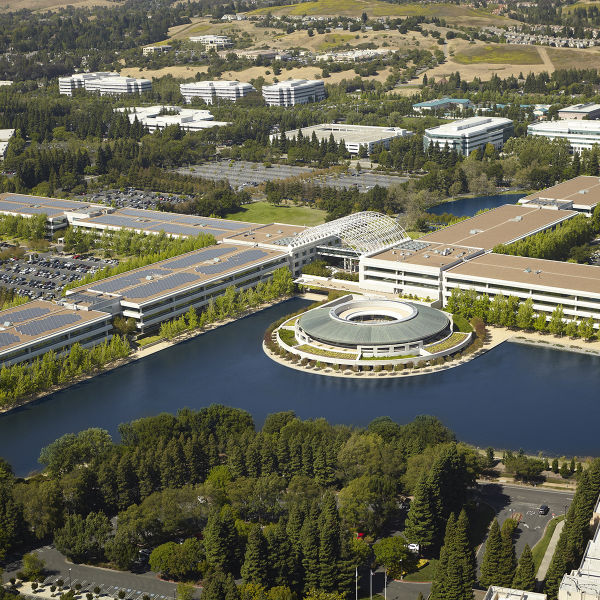 Services
Industry Transformation
About Us
Projects
FAQ
Contact Us